You are visiting: Home > Mull’s “Wonder Knock” Sees Outlaws Through to Lords Final! 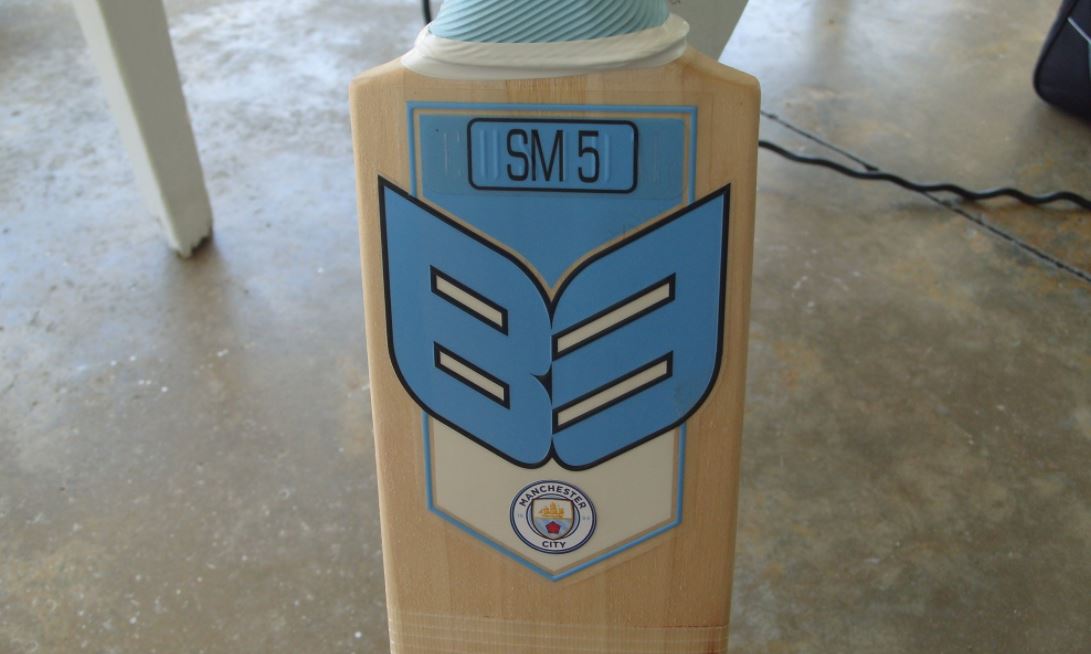 B3 Ambassador, Steve Mullaney,  featured in an incredible record breaking 185-run fifth-wicket partnership between Samit Patel and Steven Mullaney guided Nottinghamshire into the Royal London Cup final with a five-wicket win over Essex at Chelmsford.

Nott’s reached their target of 371 with three balls to spare – the highest successful run chase in a domestic List A competition – and they will face Worcestershire or Surrey at Lord’s on 1 July.

Mullaney brought up his first List A century from 71 balls with a fifth six before he fell with victory in sight for 111 after striking six sixes in his 75-ball innings.

Screened live on Sky last Friday night, millions of viewers got to see Mull use his Custom B3 to strike an incredible 75 ball 111 including 6 huge sixes, a couple of them out of the ground!