You are visiting: Home > Festival Stars Get the Pro Treatment 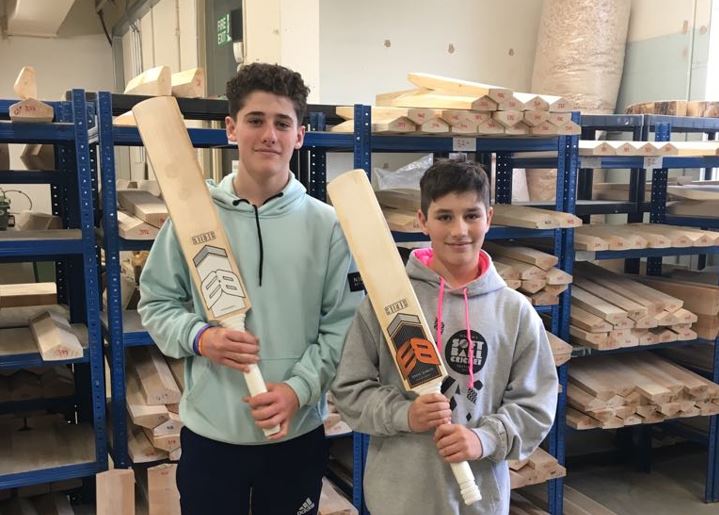 Festival Stars Get the Pro Treatment

This summer B3 were delighted to sponsor the London Schools Cricket Association Cricket Festival held at Ampleforth College in North Yorkshire. For four consecutive weeks LSCA hosted an age group festival in this beautiful setting. Week one saw the U15’s then the U12’s, U14’s and the U17’s in the final week. For each age group we awarded a B3 bat to 4 lucky players for the following achievements:

In addition we also ran a competition for one lucky player to win a full sponsorship ‘Pro Contract’ for the 2018 season. This was won by 12 year old Hayden Melly who represented Bedfordshire under 12’s. Coincidentally, his elder brother Cameron also won the U15’s Batting Award so the Melly brothers (pictured below) paid us a visit to sort their respective prizes. 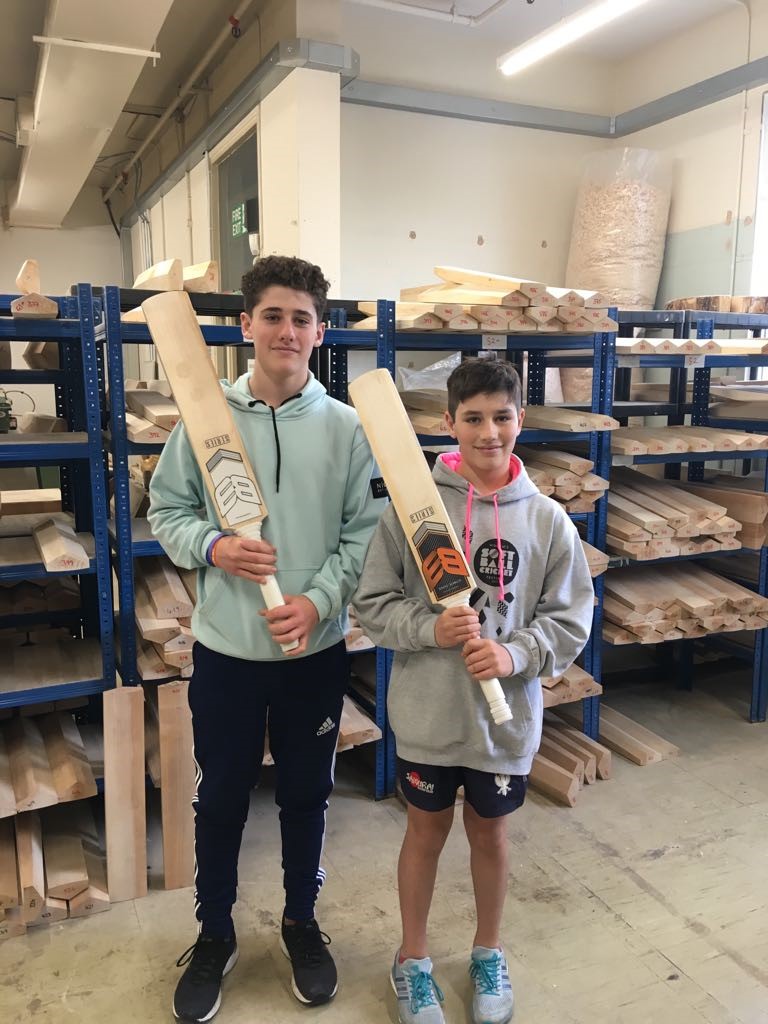 Cameron Melly (left) pictured with his younger brother and the winner of the B3 “Pro Contract”, Hayden with their prize bats.