You are visiting: Home > BLATHERS IN BARBADOS 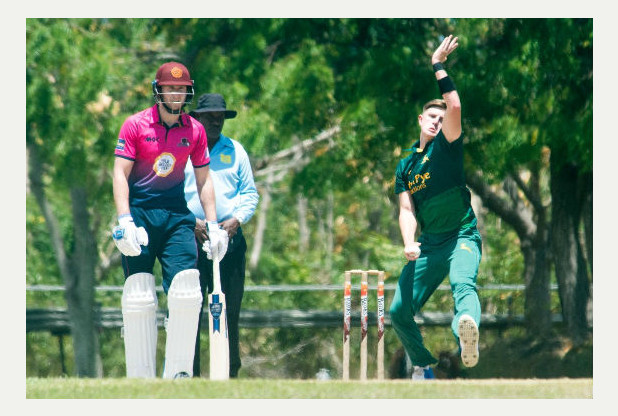 Another young England player making an impression is England U19 and Nott’s CCC Academy player, Jack Blatherwick. Jack has spent most of the winter months away with England U19s training with the best in the business! After doing well initially with India U19s he picked up a thigh strain and was sent home early to receive treatment.

Jack’s Dad, Paul, is the brother of B3 MD, Michael Blatherwick. His Uncle Steven also played professional football for Nottingham Forest and Chesterfield. The local Nottingham Evening Post picked up on this in the following article: