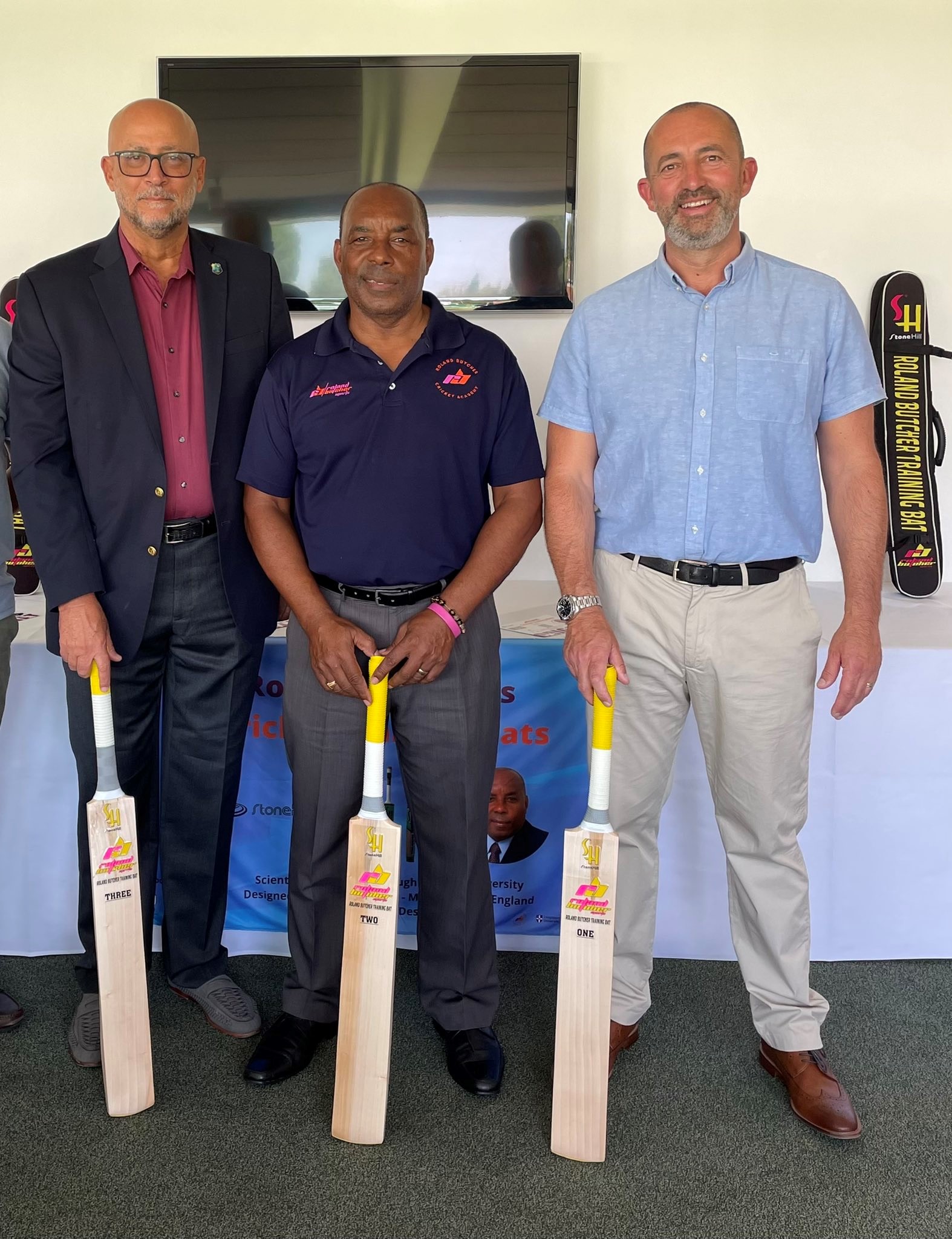 Throughout his 20-year First Class and International playing career, Roland Butcher struggled with balls which came back into him. This was a problem that he was unable to solve during his playing career and in retirement, it weighed heavily on his mind.

As Roland entered life as a coach, he began to research the issue and designed a specially adapted training bat, that would help players with similar technical issues. He soon found that the bat would help batters to train and master the in-swinging delivery and off spin delivery coming into the batter. The training bat was put through a long and rigorous testing phase before he was satisfied with its performance and proven results in helping players.

This then led to developing a further two training bats. One which would help players who struggled with the ball moving away through either spin, swing, or seam. The final bat was to hep players in general against both spin and pace bowling.

Roland is a High-Performance Coach with the International Cricket Council (ICC) and worked alongside the renowned Bob Woolmer, the former England player and South Africa and Pakistan Head Coach.