You are visiting: Home > The Ultimate Cricket Raffle to Help the Ukrainian People 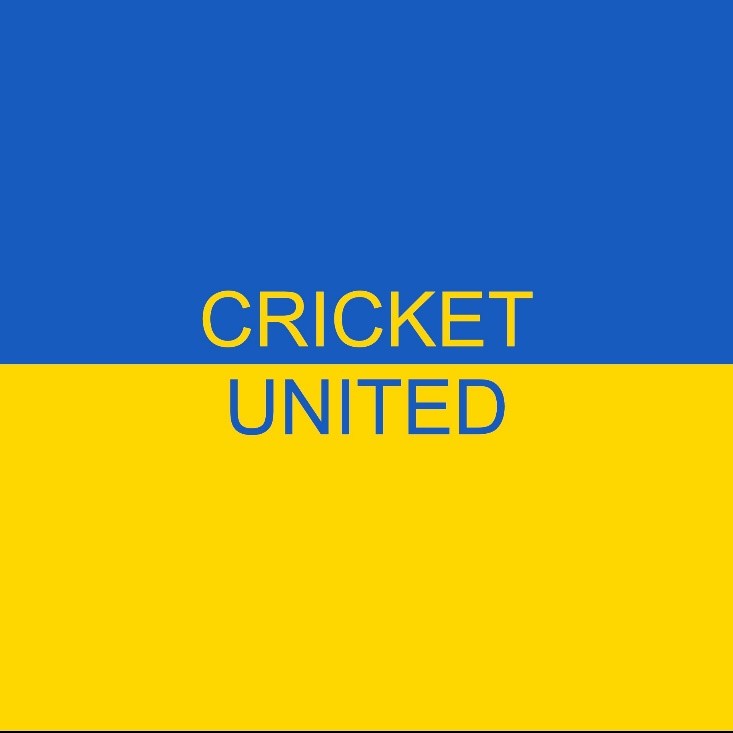 The Ultimate Cricket Raffle to Help the Ukrainian People

B3 Cricket are proud to support Cricket United to help raise money to help the Ukrainian people.

Cricket United brings together the cricket world with over 30 brands, retailers and County clubs donating some fantastic cricketing prizes.

The prizes are divided into 3 separate raffles, there is a full list at the bottom of this article.

Tickets are just £10 each and the entire amount directly through to the Disasters and Emergency Committee so you can be sure it will benefit the cause.

B3 have donated a very special B3 cricket bat signed by Steve Smith, this is the main prize in Raffle One which will be drawn of Sunday 20th March at 9pm.

A Steve Smith Signed B3 Bat

Guest appearance from We Cricket