You are visiting: Home > Our Noble Guy in Uruguay 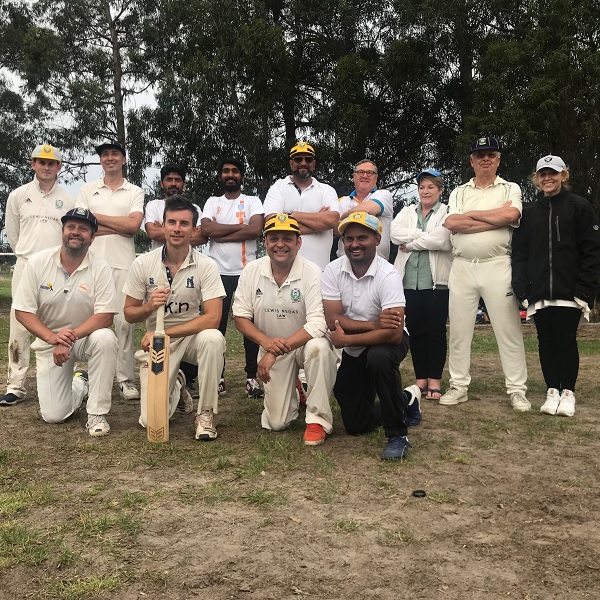 Our Noble Guy in Uruguay

Well, that is what B3 customer, Will Noble did recently when he travelled with the Captain Scott Invitation XI, on a tour of Argentina, Uruguay, and Chile!

Cricket in Uruguay has a long and colourful history, first played in the port city of Montevideo by early British sailors and businessmen back in the days of the Empire. Similarly, cricket spread across much of South America where ships docked.

Cricket in 21st Century Uruguay has somewhat been turbo-charged by the local expat population, driven on by the influx of Asian employees who work for companies like Tata Financial Services. Their main league cricket takes place on the famous Ramblas sea front, with an eight-team league and an ambitious plan for ICC membership.

“We played at the world-famous training ground of Penarol Football Club, which was founded in 1891 as the Central Uruguay Railway Cricket Club of Montevideo, with the purpose of stimulating the practice of cricket, rugby, and football”, explains Will Noble.

“Penarol FC has helped nurture the game of cricket by sharing facilities and providing playing kit for cricket in the City. Our match was played on a flexi wicket, bought by local fundraising from a variety of nationalities living locally. Our performance in the match, the first touring side to play in the country for over 100 years, was somewhat of a one sided affair. The local side is far more adept at the local playing conditions, scoring 158-8 off their 30 overs.

In reply, the Scotties struggled, our tour leader and Argentine international was run out for 0 with a superb piece of ground fielding. With a spicy flexi mat, more akin to the WACA than Penarol grass lands, we fell short by 70 runs.

We did manage to coax some local children onto the field who had been watching with interest for an impromptu coaching session of the basics. They all seemed delighted to join in and learn more about this complex looking game. Watching them enjoy playing cricket was fantastic, and we donated plenty of kit, hopefully leaving them a reminder of the game, and one day some local Luis Suarez might represent Uruguay at cricket rather than football”, concluded Will.