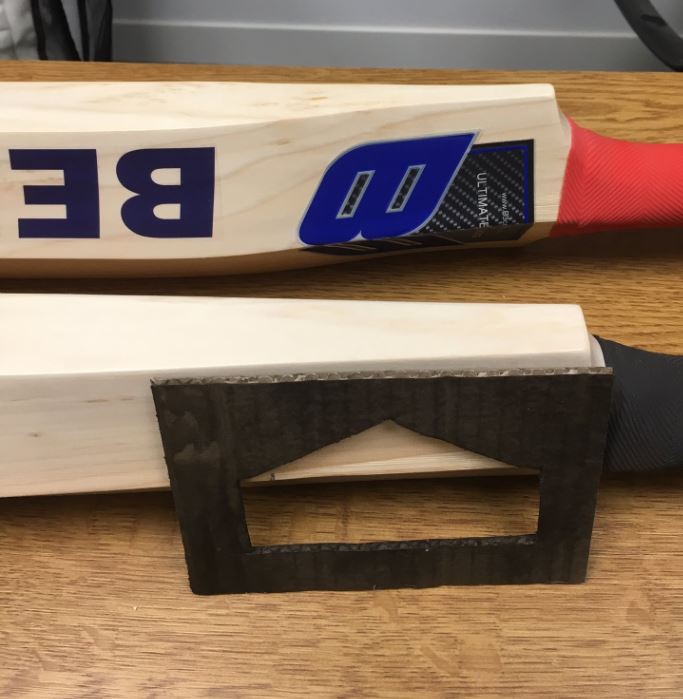 As from October 2017 the new MCC laws on cricket bat sizes came into force for the professional game. The new code now means that the maximum dimensions of a cricket bat will be 108mm in width, 67mm in depth with 40mm edges.

The laws are only applicable to the professional game at present but there is a moratorium period for the amateur game. This period means that amateur players can still use their existing oversized bats which may be in breach of the Law. It is expected to be several years before the same law is imposed on club cricket.