You are visiting: Home > FREYA SELECTED FOR THE WORLD CUP 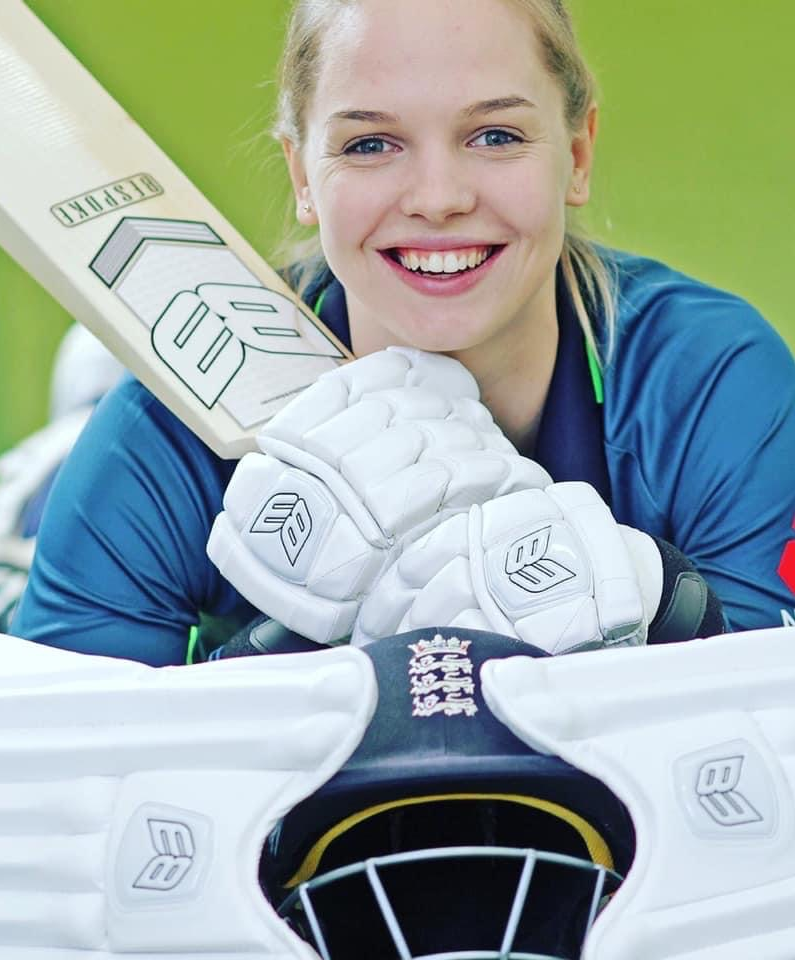 FREYA SELECTED FOR THE WORLD CUP

B3 Pro Ambassador, Freya Davies has been selected for the England squad and this week she picked up her coloured pads and a new bat before the squad fly out next week.

You can follow the tournament via the links below: