You are visiting: Home > Ed Jones and Glenn Chambers both struck brilliant centuries in Pontblyddyn’s crushing 146-run victory over Mold. 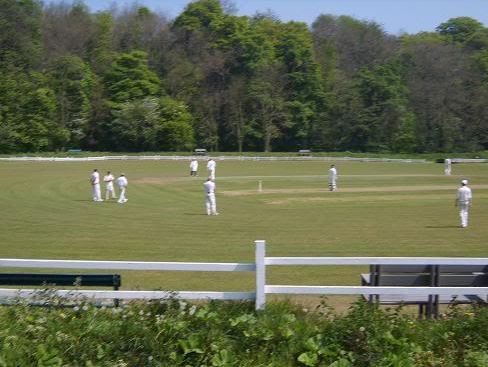 Both teams were chasing victory in order to put distance between themselves and the Premier Division relegation zone.

And it was Pontblyddyn who took command as they won the toss and elected to bat, Jones (123) and Chambers (123 not out) putting on a mammoth 166-run partnership for the third wicket.

Even when Jones, who struck 11 fours and six sixes, departed off the bowling of Mold skipper Usman Butt (3-69), Mark Neath blasted 37 from just 12 balls to help Pont post 348-5.

Have you got a story to tell? Email david@b3cricket.com to feature on our website.