You are visiting: Home > Ambassador Focus: Jake Else 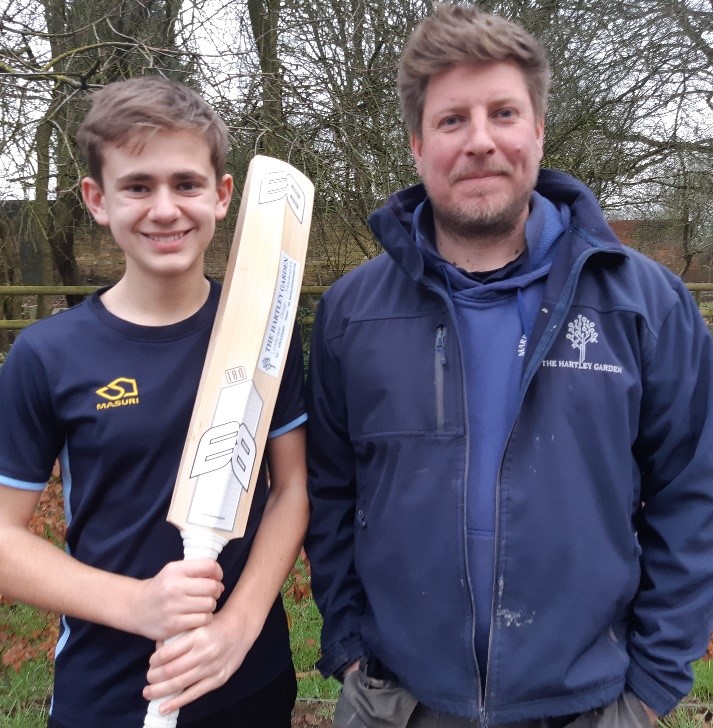 A huge congratulations to B3 Ambassador Jake Else on his selection for the Derbyshire CCC Academy after impressing for his club and county at age group level. At the end of season awards for the county age group teams, Jake won the U14’s Player of the Year.

Jake also had a great season for his club side, Morton Colliery CC, who play in the Derbyshire County League. His top score was a sublime 104 not out, which meant he was the youngest player in the league’s long history to record a century!

Jake has been using B3 for some time, and we look forward to watching him mature into the fine young cricketer, he promises to become.